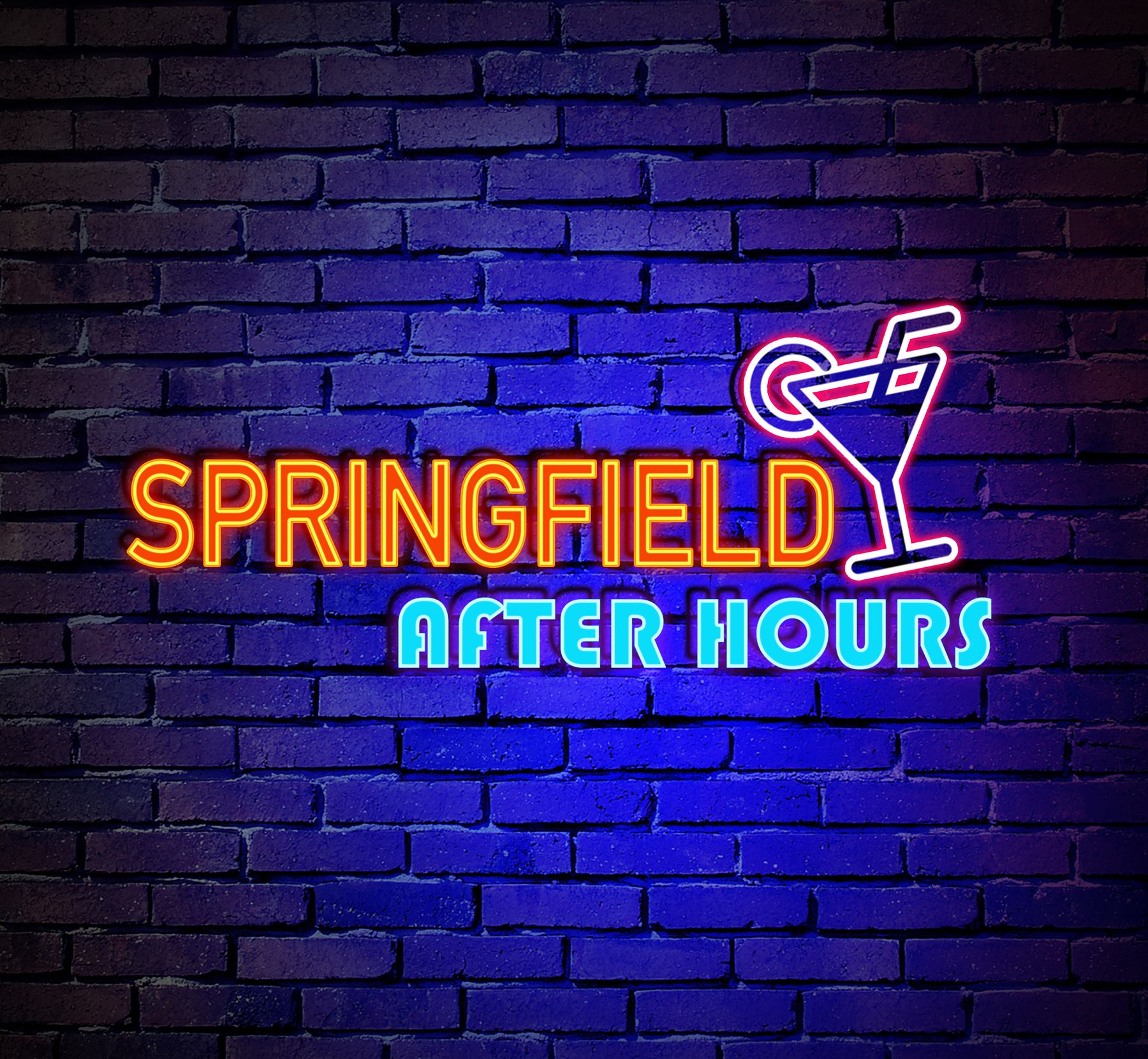 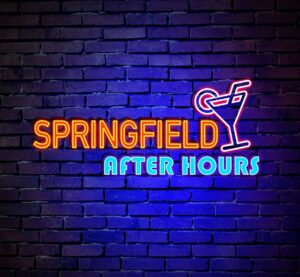 I’ve listened to [Sister Lucille’s] album, ‘Alive,’ in my car every morning on the way to work. Great songs! Keeps my mind creative, and inspirationally motivated!” – Danny R., Springfield, MO

In the heart of Tennessee, lies a city with Egyptian roots where the sounds of rock and roll and southern blues trundle through its topography with ease, enveloping residents and visitors in rich tradition and heart characterized by the very definition of it’s name. “Established and beautiful” or “place of good abode,” Memphis, Tennessee was founded in 1819 by Superior Court of Tennessee judge, John Overton; Continental Army Officer, James Winchester; and the Seventh President of the United States, Andrew Jackson. While Memphis has found historical infamy throughout the years by events such as being home to the first Welcome Wagon in 1928, residency of Elvis Presley’s private home, Graceland, as well as, being considered nationwide as the “Birthplace of Rock and Roll,” Memphis’ outreach holds well beyond its borders, creating a local musical phenomenon right here in Springfield, Missouri – at least by proxy, anyway.
Hailing from Southwest Missouri and beginning as a family band in 2014, original blues, rock, and roots group, Sister Lucille rose from servility to gaining recognition regionally, including being awarded “Most Promising Artist of 2016” at the Memphis Music Pioneer Awards and even making it to semifinals at the 2015 International Blues Challenge. With the growing momentum of Sister Lucille’s success, performance opportunities and touring options began to arise and “we ended up doing more than we ever expected,” vocalist for Sister Lucille, Kimberly Dill, explains. Dill also elaborated that this was when Sister Lucille’s original bass player, her father, Terry Simmons, decided to retire. In 2015, Eric Guinn joined the ensemble, replacing Simmons on bass, creating the four-piece lineup that, as Dill puts it, came to enable Sister Lucille to “tour the South and share our music with true blues lovers.” Rounding out the tetrad, Sister Lucille also consists of Jamie Holdren on guitar and Kevin Lyons on drums.

Making a huge splash on the music scene, Sister Lucille now returns to their hometown of Springfield, Missouri to release their brand new full-length album, Alive, a series of original songs that debuted at Number Four on the iTunes Blues Charts on October 15 – the only Indie album in the Top 100. Providing more insight into the making of Alive, Dill shares that “As an original band, it is impertinent to have an album to share with your fans and we had been planning on recording one since 2016. A serious illness overtook me in the middle of touring and stopped us in our tracks. We wrote ‘Alive’ during my illness and through that time I learned to appreciate the small things in life – the sun on your face, the ocean tide, the breeze. It was like I was reborn.” Dill also elaborated, “I want our fans to know that we wanted to give them an album that took them through many emotions and a variety of different with a wide genre of tunes – Sister Lucille can’t be put in a box.”
From Dill’s soulful and captivating “country girl and can’t hide it” vocals to Holdren’s masterful guitar solos and Guinn and Lyons’ thunderous rhythm section stylings, you can experience all the emotions live and in concert this Saturday, November 16 at premiere music venue, The Riff (1900 West Sunset Street) at the official Alive Album Release Party and Show. Doors open at 8:00pm with Sister Lucille kicking off the tunes and grooves at 9:00pm. In order to recreate the powerful sounds of the album live onstage, this show will feature Sister Lucille’s original line-up, as well as, special guests, Casey Kavanagh on keys and sax and Carl Yendes on trumpet. Cover for this event is $5.00 and tickets can be purchased in advance online at www.theriffsgf.com or at the door the night of the show.

Following the local Alive Album Release Party and show, Sister Lucille will be appearing at ‘the longest bar in Springfield,’ Carrie’s (1906 East Meadowmere) on November 30 and then will continue to tour the album release taking it back to its roots at Neil’s Music Room in Memphis, Tennessee before returning to the Queen City for the Sixth Annual Stomp the Blues Christmas Benefit on December 13, also at The Riff.

← Sister Lucille: More Great Things Than They Wished For
Music On The Couch – Radio Show →